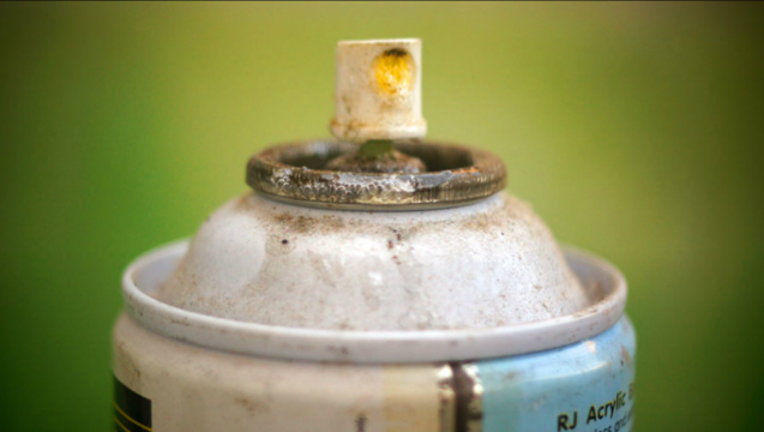 FOX NEWS - A black man confessed to spraying a racist graffiti on his own car as a Halloween prank, Kansas police said on Monday.

Dauntarius Williams, 21, admitted to spraying the racist graffiti on his own car that featured racial slurs like  “go home,” “date your own kind,” and “die,” the Riley County Police Department said. Authorities decided not to charge the man for filing a false report, saying it would “not be in the best interests of the citizens.”

The photographs of the vehicle covered in graffiti at an apartment complex near Kansas State University were posted last Wednesday. The picture prompted condemnation on social media and the school increased security. The FBI opened a civil rights investigation.

"While William's mistake had a decidedly negative impact on the community, please recognize that he, like many of us when we were young, is a young man who made a mistake and is now doing his best to own up to it," Brad Schoen, director of the police department, said.