CHICAGO - A Dolton man has been charged with domestic battery after allegedly stabbing his brother during an argument on July 19.

At about 12:21 a.m. on July 19, Illinois State Police officers responded to a fight in progress on Interstate 57 southbound at 167th Street in Oak Forest. 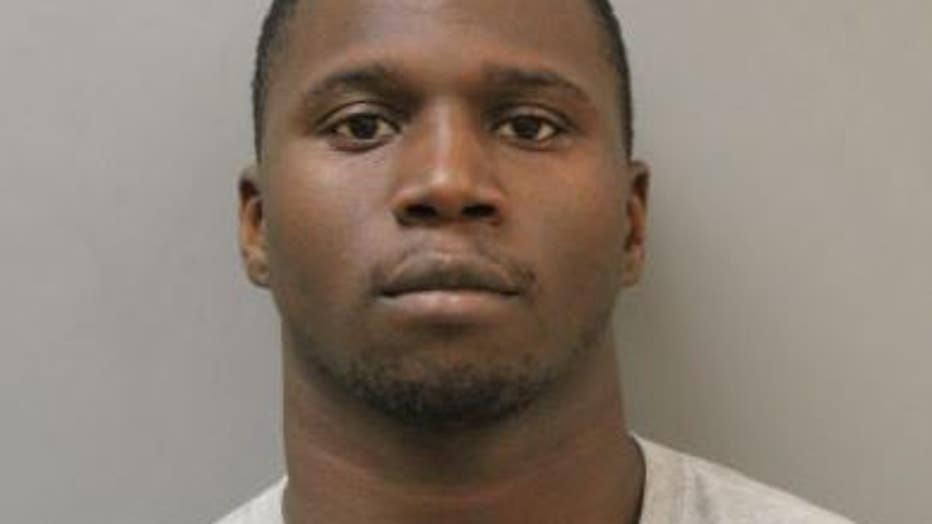 When officers arrived, the victim was being treated for a stab wound to the back of the head and over 30 lacerations to his arm.

Through an investigation, Beck was identified as the offender.

Beck was taken into custody and his parole was revoked. He was turned over to the Illinois Department of Corrections and held without bond, authorities said.

No further information was provided.