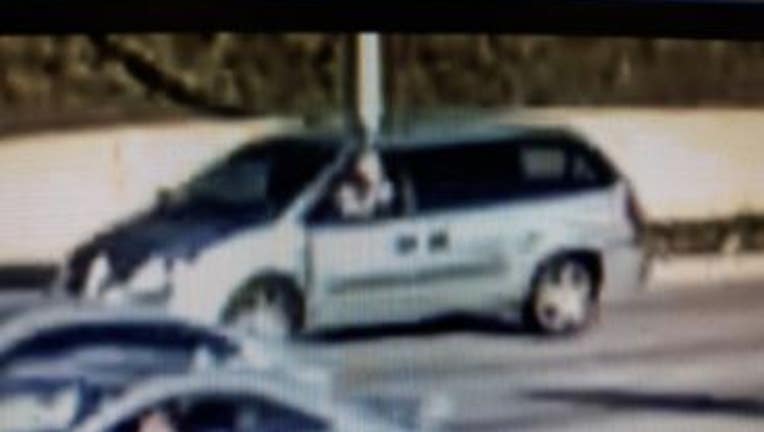 CHICAGO - Police have released a photo of a vehicle wanted in a sex assault and robbery last week on the West Side.

A man and woman in the van enticed a man with cognitive disabilities to enter the van around 10 a.m. Aug. 14 near the 4600 block of West Madison Street, Chicago police said.

They removed his clothes, sexually assaulted him and took his cellphone and wallet, police said.

The van is possibly light blue Dodge minivan with a broken rear window.