PINELLAS PARK, Fla. - A Florida man was arrested on domestic battery charges Sunday for allegedly dousing his sleeping girlfriend with a bottle of ketchup because he thought she was having an affair, according to court records.

Officers responded to a home in Pinellas Park early Sunday where they found a woman “covered in ketchup,” a police report said.

The woman’s boyfriend – identified in a police report as 37-year-old Peter Wagman – denied the condiment attack despite having “ketchup on the right side of his pants."

Police said the woman “woke up to ketchup being poured on her by the defendant as the defendant was yelling ‘that’s what you get, b----.”

Wagman was released from county jail Monday. He has pleaded not guilty to a misdemeanor domestic battery. A judge ordered Wagman to have no contact with the victim. Her identity was not released. 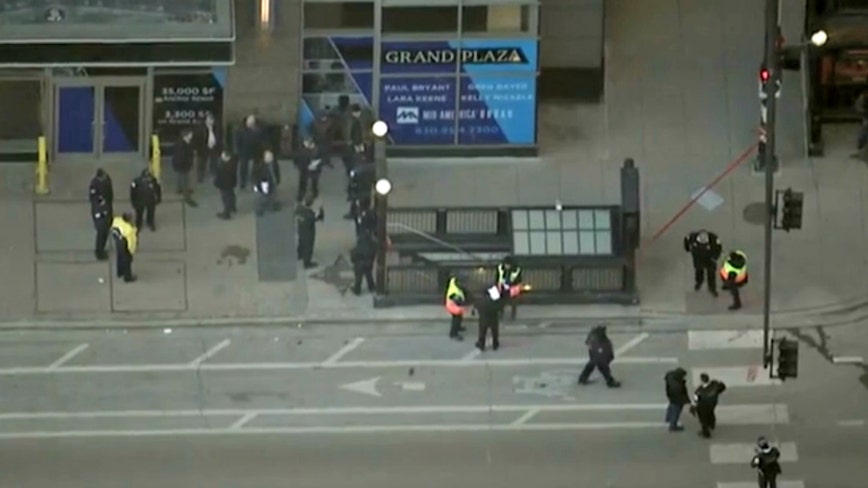