EAST PENNSBORO TOWNSHIP - A Pennsylvania man was arrested on Thursday after police found multiple 5-gallon buckets of human remains in his basement and an investigation revealed that he was allegedly buying stolen body parts over Facebook, the East Pennsboro Township Police Department announced.

Jeremy Pauley, 40, is facing charges of receiving stolen property, dealing in proceeds of unlawful activities, and abuse of a corpse.

Police originally received complaints in June of body parts being sold on Facebook. On July 8, police served a search warrant at Pauley's residence, where they allegedly found "human brains, heart, livers, skin and lungs" inside three 5-gallon buckets in his basement. Facebook did not immediately respond to a request for comment from Fox News Digital.

"This is one of the most bizarre investigations I have encountered in my 33 years as a prosecutor," Cumberland County District Attorney Sean McCormack said. "Just when I think I have seen it all, a case like this comes around."

A forensic pathologist confirmed that the seized body parts were human remains, according to police.

Law enforcement continued to investigate and found that Pauley was allegedly purchasing the human remains over Facebook from a woman in Arkansas, Candace Scott, who is accused of stealing body parts from a mortuary associated with the University of Arkansas.

The University of Arkansas did not immediately respond to a request for comment. 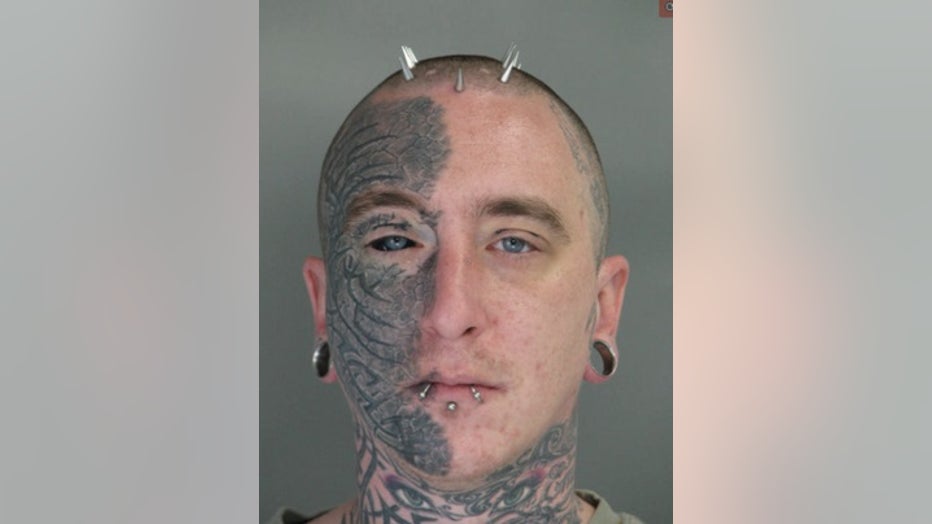 A shipment of body parts was later intercepted in Scranton, Pennsylvania, according to police.

The Arkansas State Police deferred questions about the allegations against Scott to the FBI, which declined to comment on the case, citing an ongoing investigation.

Pauley was released on $50,000 bail. He could not be reached for comment on Thursday, but described the allegations as "lots of fluff and drama" in a comment on Facebook.