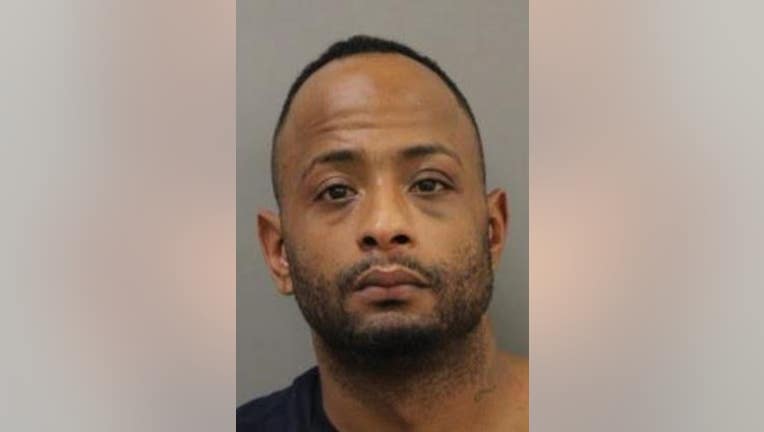 CHICAGO - A Chicago man is under arrest for an assault that happened on Interstate 57.

Police said that the victim was a 39-year-old man who was driving the car. They both got out on the shoulder of the northbound lanes and Johnson allegedly stabbed the victim in the arm with a knife.

The victim called 911. Police arrested Johnson for domestic battery and the victim was treated for non-life threatening injuries.