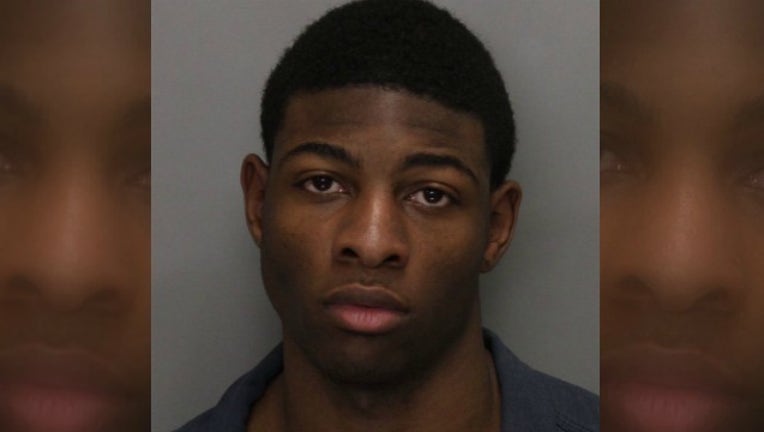 AUSTELL, Ga. - A man has been arrested on domestic violence and child cruelty charges after police say he attempted to stab his 1-year-old daughter, shocked his 5-month-old son and severely beat the children’s mother and great grandmother.

Antonio Gee is charged with aggravated assault with the intent to murder and two counts of cruelty to children.

According to court records, Gee exploded in a fit of rage on December 7 at a home in the 1000 block of Regal Hills Lane in Austell.

Gee is accused of brutally beating his children’s mother, knocking out several teeth and breaking her jaw, and the children’s great grandmother, who is said to need major facial reconstruction surgery. As the child’s mother tried to escape the attack, Gee tried to stab his 1-year-old daughter but, instead, stabbed the child’s mother, who blocked the attempt, according to authorities. Gee also used a Taser on the child, who, when police arrived on the scene, was said to look like a “rag doll” because she was not moving.

The child’s mother told police that Gee had shocked the toddler and his 5-month-old son with a Taser during the attack, according to court records. At least one of the children was said to have marks consistent with a Taser.