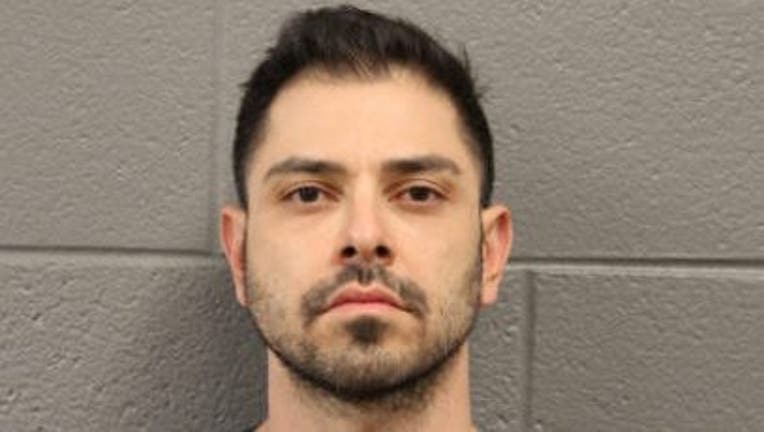 CHICAGO - A months-long undercover investigation led to the arrest of a Homer Glen man accused of trafficking a large amount of marijuana.

Officers seized 64 pounds of cannabis and THC edibles, as well as a Land Rover and a forklift, police said.

He allegedly delivered about 20 grams of weed to an undercover officer on Nov. 2, 2018, police said.

Abouelkheir was released Friday after posting bail, according to Cook County court records. He is due back in court Feb. 10. 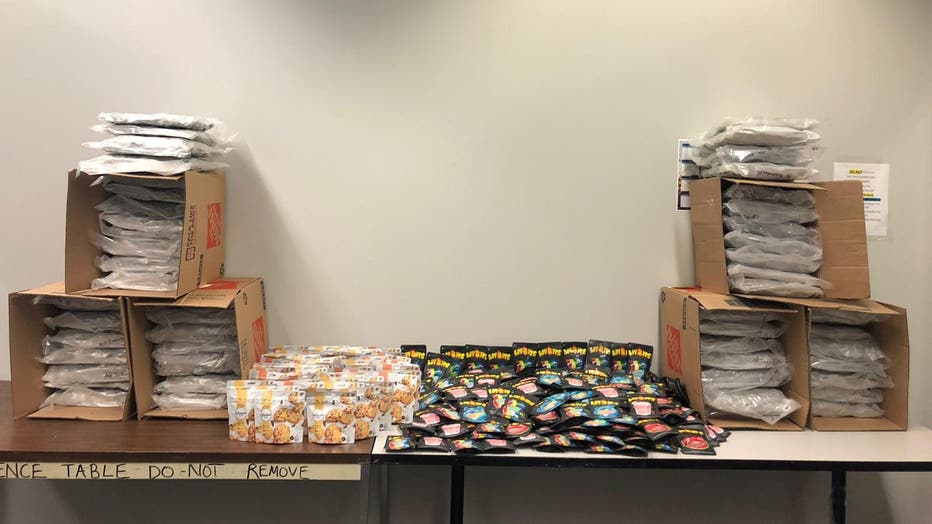