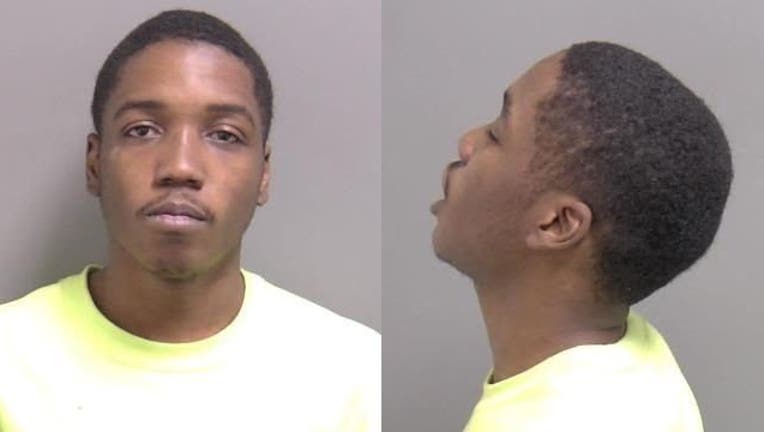 ORLAND PARK, Ill. - A 23-year-old man was arrested Monday in possession of a stolen vehicle in suburban Orland Park.

Anthony Slater faces a felony charge of being in possession of a stolen vehicle, according to Orland Park police.

About 3 a.m. officers found an unoccupied vehicle parked in the far end of the parking lot of a Circle K gas station on 159th Street, police said. The officer radioed the vehicle in and found that it was reported stolen from Libertyville.

The officer called for back-up and waited for someone to return to the vehicle, police said. A short time later Slater exited the Circle K and attempted to open the driver’s side door of the vehicle.

At the time of his arrest Slater was wanted for being in possession of a stolen vehicle in DuPage County, police said. He also has previous convictions of the same crime.

He was taken to Bridgeview Courthouse where he was given a $10,000 I-Bond, police said.