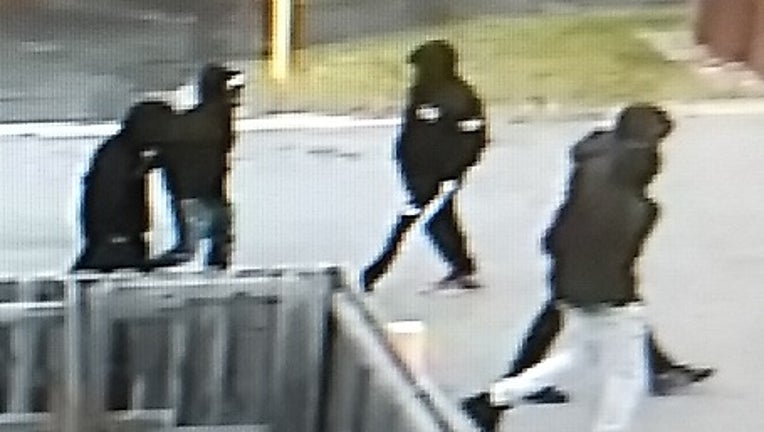 ZION, Ill. - A 24-year-old man was carjacked at gunpoint Tuesday afternoon in Zion.

A group of five males approached the man as he got in his car about 1 p.m. near the 2600 block of Sheridan Road, Zion police said in a statement.

One of the suspects grabbed the door as he was closing it and pointed a gun at him, police said. He ordered the man out of the car, a silver-colored 2007 Infiniti G35, and took his keys.

The victim ran after a suspect demanded his cellphone, police said.

The car was last seen northbound in the 2600 block of Elim Avenue.