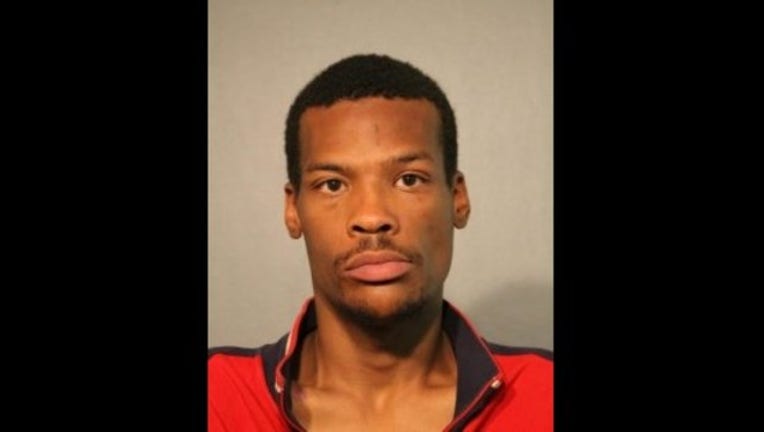 CHICAGO (Sun-Times Media Wire) - An Uptown man is facing felony charges after allegedly taking a hammer to a man he met on a dating app and fighting police when confronted.

About 6:30 p.m. Friday, Johnson attacked the 47-year-old man, hitting him repeatedly in the head with a hammer at the man’s home in the 600 block of West Aldine, police said. He then fled the residence with the man’s property, while the victim was transported to Illinois Masonic Hospital in good condition.

A few hours later, the man saw Johnson again near the 800 block of West Roscoe Street, according to police. Responding officers attempted to take Johnson into custody, at which point Johnson pepper sprayed them and tried to run away.

He was eventually taken into custody at 1:15 a.m. Saturday, but not before punching several officers, police said. He was found with the 47-year-old’s property and subsequently charged while the officers were treated and released from a local hospital.

Judge Arthur Willis ordered Johnson held without bail during a hearing Sunday. His next court date was set for Friday.