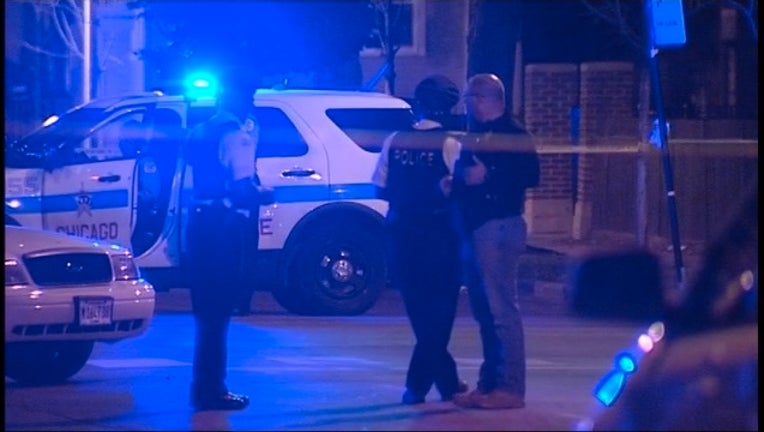 CHICAGO (STMW) - A man who pointed a gun at Chicago Police, was shot by an officer, then hid under a bed inside a home Monday night in the West Side Austin neighborhood has been charged with multiple felonies, according to police.

Area North Gang Enforcement officers were on a gang suppression mission in the 1000 block of North Laramie about 9:40 p.m. when they saw Harrington walking up to their vehicle, according to a statement from police.

When the officers got out of the vehicle to conduct a field interview, Harrington ran away and the officers chased him, police said. He ran into a gangway, where he tripped and fell, and a gun fell from his waistband.

He picked up the gun and pointed it at officers, at which point an officer shot him, police said. Harrington was shot in the shoulder, Assistant Cook County State’ Attorney Lorraine Scaduto said at his bond hearing Wednesday.

He ran south to the 900 block of South Laramie, where he entered a house through an open window, Chicago Police Deputy Chief Dana Alexander told a reporter at the scene.

Several children and adults were inside the house, and the occupants told officers they thought someone had entered the home, Alexander said. Officers found Harrington hiding under a bed. There was blood on the floor and window of the room, Scaduto said. A weapon was also recovered inside the home.

The family who lived in the home did not know Harrington, Scaduto said.

He was taken to a hospital with a gunshot wound to his bicep, Alexander said.

Harrington, of the 4800 block of West Wabansia, was ordered held without bond.

Judge Peggy Chiampas called Harrington a “danger” to the public.