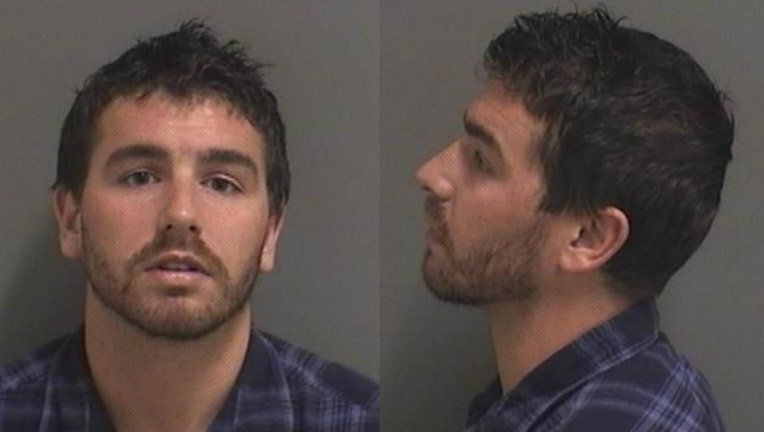 A drug investigation that started in southwest suburban Orland Park led investigators to the Midlothian home of 26-year-old Jacob Nelson, according to a statement from Orland Park police.

Authorities executed a search warrant at the home on Wednesday and found nearly a pound of marijuana, a “small quantity” of ecstasy, scales, packaging equipment and cash, police said. They also found a “clandestine lab” in a bedroom, along with 22 jars of what they believe is DMT and chemicals used to manufacture the drug.

He appeared at the Bridgeview Courthouse for a hearing on Thursday and his bail was set at $50,000, police said.

His next court date was scheduled for Oct. 24, according to the Cook County sheriff’s office.