MILWAUKEE - A 30-year-old Milwaukee man faces homicide charges in the fatal shooting of Emilio Garza, 52, a popular corn vendor on Milwaukee's south side. The crime happened on Aug. 28 near 11th Street and Grant Street, and it was caught on camera. 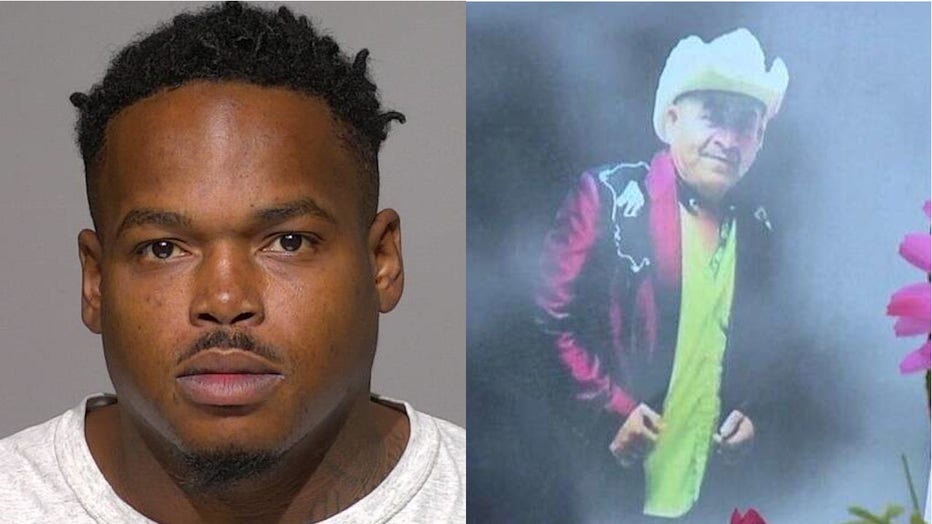 Prosecutors say the same day Alphonse fatally shot Garza, he and two others robbed a Domino's delivery driver -- and Alphonse fired a shot into the air during that incident. A casing recovered from that scene near 22nd Street and McKinley Avenue helped investigators link Alphonse to the homicide. 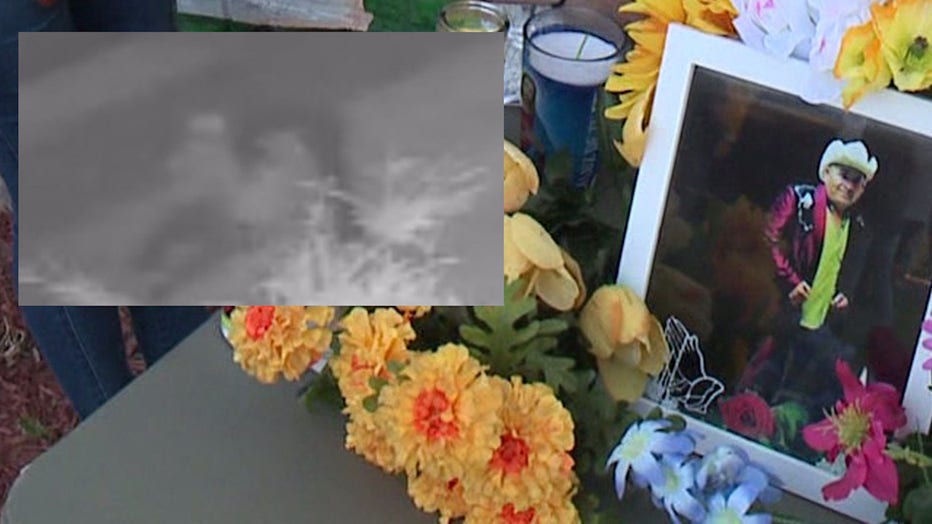 Surveillance video recovered from the scene showed two males approaching Garza from behind as he pushed a "style street vendor cart," a criminal complaint said. A struggle ensued, and cameras captured a pipe hitting the ground. Then, two gunshots are heard in the video, before Garza is seen running away. He's chased by the males onto the front steps of a nearby home, where cameras captured one suspect striking Garza; the other armed with a handgun.

The struggle continues, and the second suspect is seen in the video shooting Garza, the complaint said -- shooting him again as he tried to run. Garza eventually collapsed, and additional shots can be heard in the video, with Garza on the ground. One suspect then runs away, while the second is seen removing property from Garza, before both take off. The complaint said Garza had $138.

Investigators recovered five 9mm casings near Garza, and three more near 10th and Grant, matching one recovered from the scene of an armed robbery that same day. In that incident, which took place shortly before 1 a.m. Aug. 28 near 22nd and McKinley, prosecutors said an online order was placed for a Domino's delivery, and when the delivery driver arrived, three males approached from behind a home in the area -- one producing a handgun. A second suspect went into the driver's pocket and removed $100, along with his license, credit cards, a watch and phone -- before entering his vehicle and removing Domino's food and drink.

As the driver took off, the complaint said a shot was fired into the air, and Alphonse fit the description of the person who fired it. Prosecutors noted Alphonse had previously provided an address near 22nd and McKinley to Milwaukee police when he was arrested back in 2011.

Alphonse was arrested on Sept. 5 after a lengthy pursuit. Prosecutors said he was found to be the sole occupant of a stolen vehicle, and he was in possession of a 9mm handgun, which he fired from inside the vehicle as officers approached to arrest him.

According to the complaint, Alphonse Alphonse "fit the physical description" of the person who fired the shot in the robbery, and his voice was captured during the shooting of Garza -- which matched Alphonse's voice recorded during an interview with Milwaukee police the day after his arrest.

Prosecutors noted: "This complaint does not contain all known information about this matter and investigation remains ongoing," and, "An Amended Complaint will be filed with additional information and charges." On Sept. 1, police asked for help identifying two people wanted in connection with this case.

Alphonse made his initial appearance in court on Wednesday, Sept. 9. Cash bond was set at $200,000, and a preliminary hearing was scheduled for Sept. 17.