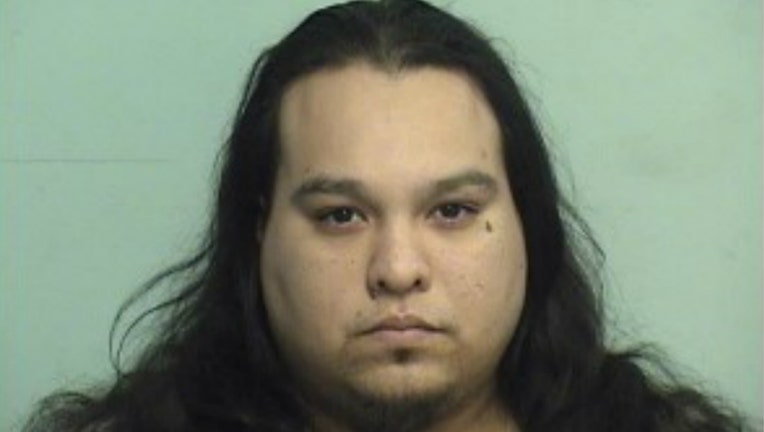 NORTH CHICAGO, Ill. - A North Chicago man was charged after police found guns and drugs during a raid of his home in the northern suburb.

Garcia is allegedly a documented member of a street gang, the sheriff’s office said. He was ordered held on $350,000 bail.

Garcia is due back in court Jan. 8.