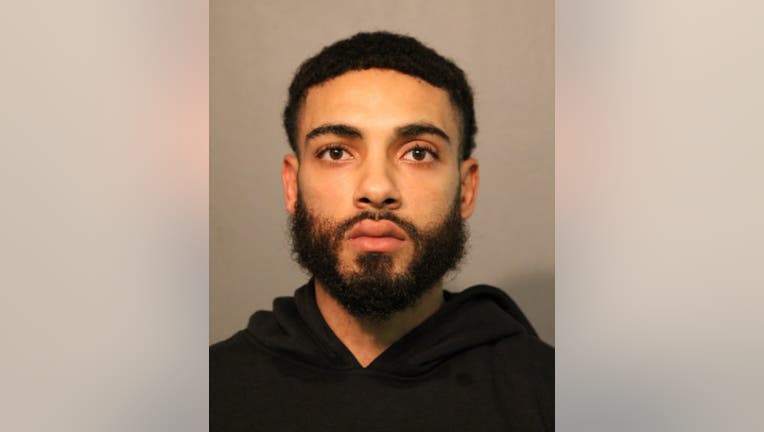 CHICAGO - A man was charged in connection with an armed carjacking in the Calumet Heights neighorhood.

Joshua Diaz, 23, was accused of taking a car from a 27-year-old man at knifepoint around 1:30 p.m. Tuesday in the 1900 block of West Thomas Street, police said.

Diaz was arrested roughly an hour later in Berwyn and charged with aggravated vehicular hijacking and possession of a stolen motor vehicle, police said.

Chicago police have made 1,292 carjacking-related arrests, including one that Chicago Police Superintendent David Brown said is particularly shocking.