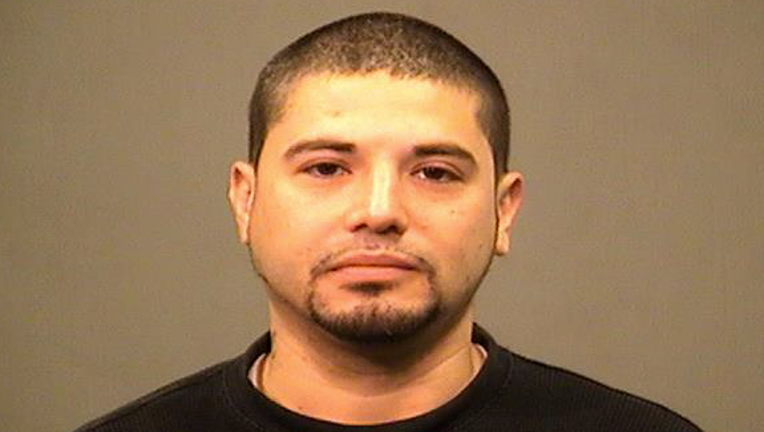 JOLIET, Ill. - A Joliet man is facing felony charges for a January shooting in the southwest suburb.

Ramones was arrested Monday after a warrant was put out for his arrest in connection with a shooting that happened Jan. 31 in 900 block of North Hickory Street in Joliet, police said. He was taken into custody a block from where the shooting occurred.

Ramones was ordered held on $2 million bail, according to Will County court records. He is due back in court Wednesday.