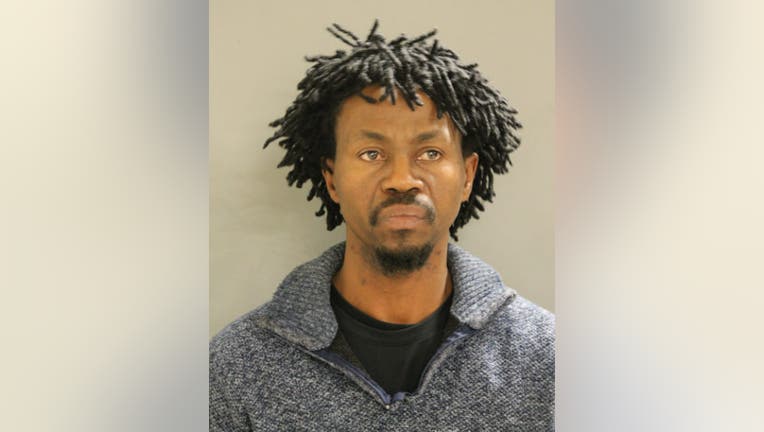 CHICAGO - A 37-year-old man has been charged with stabbing a man while arguing with him Monday on a CTA Red Line platform at 79th Street in Chatham.

He was taken to the University of Chicago Medical Center in good condition, police said. Hamzat was arrested minutes later near the scene.

He is due in bond court Wednesday afternoon.