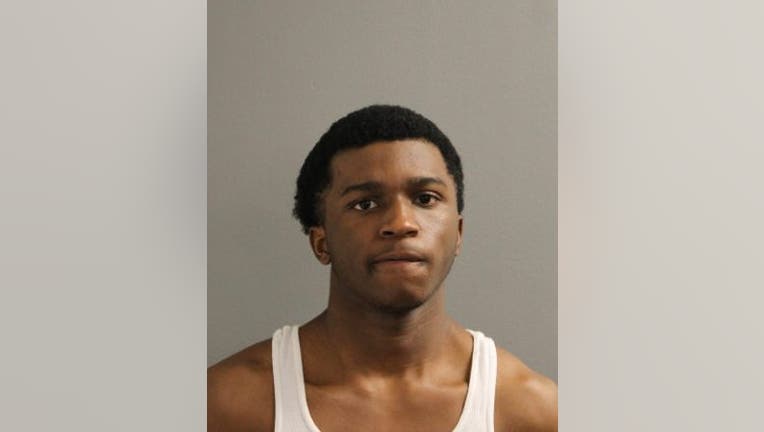 CHICAGO - A man was charged Wednesday in a shooting last July in the Lawndale neighborhood that left two teenagers dead.

Detrevion Williams, 18, faces two felony counts of first-degree murder in the shooting deaths of a 15-year-old boy and a 16-year-old boy on July 21 in the 2200 block of West Douglas Boulevard, police said.

Williams was arrested Monday in the 3100 block of West Flournoy Street, police said.