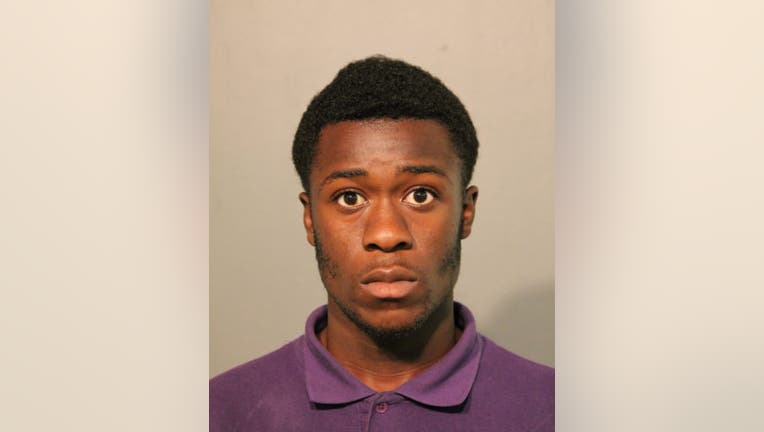 CHICAGO - A man was charged with gunning down a food delivery driver Monday on the Near West Side.

Anthony Watts, 18, was arrested Monday after police identified him as the man who fatally shot 57-year-old Qiaoming Shao around 8:30 p.m. in the 1300 block of West Grenshaw Street.

Shao was struck in the chest and taken to Stroger Hospital where he was pronounced dead, police said.

Watts was charged with first-degree murder and a misdemeanor for obstructing identification, according to CPD.

Police said it is unclear whether the shooting was a robbery or carjacking attempt.

Chicago carjackings to be focus of community meeting Tuesday night