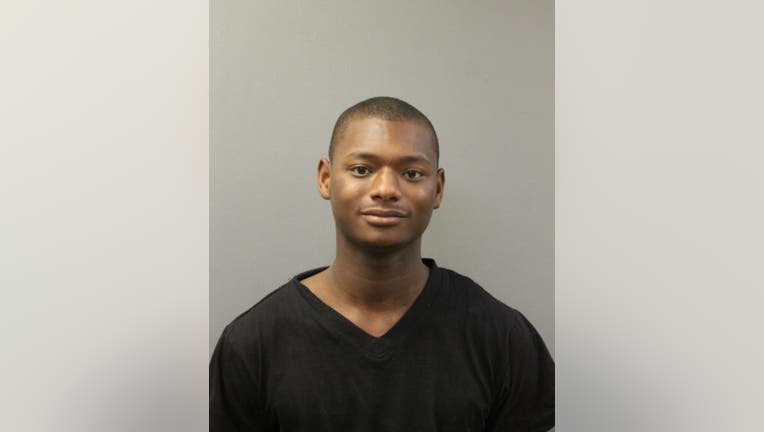 CHICAGO - A man is facing a murder charge in the 2019 fatal shooting of a man that was witnessed by police officers in the Humboldt Park neighborhood.

Kyrell Pittmon, 22, was arrested Wednesday in the Tri-Taylor neighborhood.

Police officers allegedly saw Pittmon shoot 33-year-old Mutasim Sulieman several times on May 3, 2019 in the 3600 block of West Division Street, according to officials.

Sulieman was shot in the chest and was taken to Stroger Hospital where he was pronounced dead.

Pittmon jumped into a waiting silver vehicle and took off, police said. Officers discharged their weapons as they made chase.