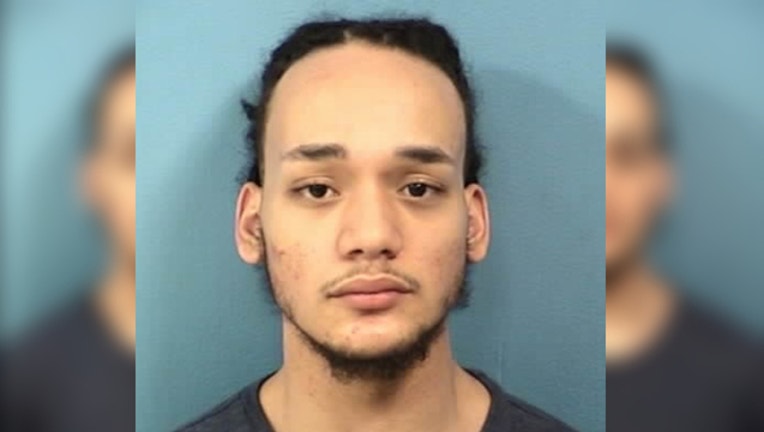 SUN TIMES MEDIA WIRE - A Streamwood man accused of causing a fatal crash in northwest suburban Hanover Park has been charged with aggravated driving under the influence.

Jonathan Franco, 19, turned himself into authorities Tuesday after a warrant was issued for his arrest, the DuPage County state’s attorney’s office said. Franco allegedly had traces of weed in his system the morning of Jan. 12, when he drove into oncoming traffic on Country Farm Road near Lawrence Avenue and hit a Kia Soul head-on.

The Kia’s driver, 35-year-old Jason Moore, was killed in the crash, police and the Cook County medical examiner’s office said. Moore’s 12-year-old son was injured, as was Franco.

Franco is next due in court May 23.