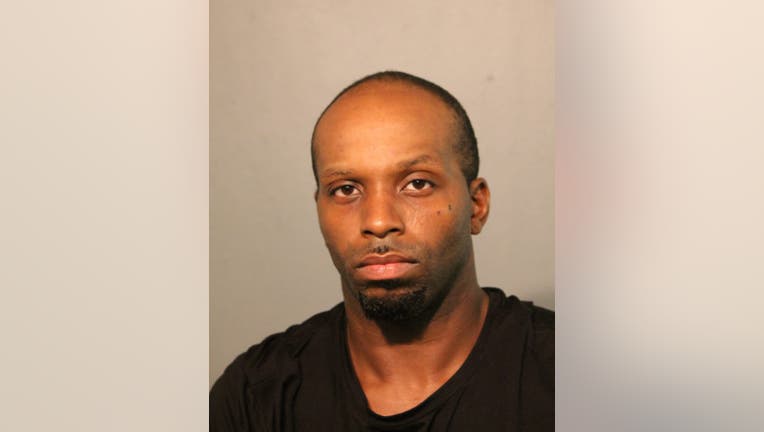 CHICAGO - A Chicago man is facing multiple charges in connection to a hammer attack Tuesday on a CTA Red Line train on the Near North Side.

Curtis Tyler, 30, is accused of striking a 50-year-old man in the head with a hammer around 5 a.m. Tuesday on a Red Line train near the Clark/Division station in the 1200 block of North Clark Street, police said.

The victim was taken to Illinois Masonic Medical Center, where his condition stabilized, police said.

Tyler was charged with aggravated battery with a deadly weapon, theft of lost property, having a weapon on the CTA and public indecency.

He was arrested less than an hour after the attack in the 900 block of West Belmont Avenue, police said.

Tuesday's hammer attack was the fifth on CTA property this summer, prompting police to issue an alert last week.

Tyler is due in bond court Thursday.