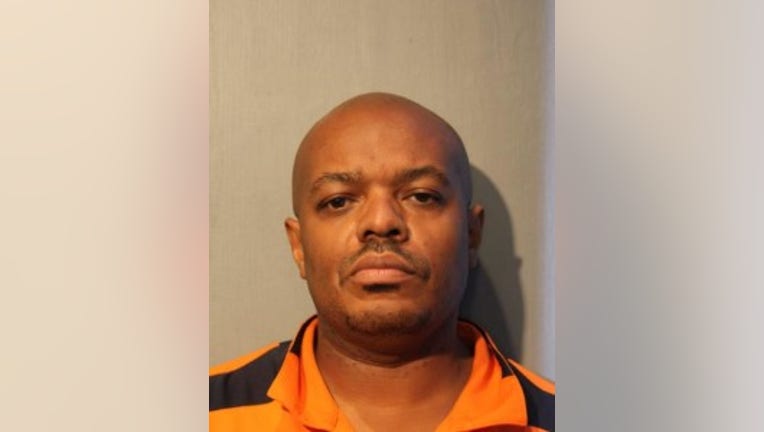 CHICAGO - A 42-year-old man has been charged with a fatal hit-and-run crash Friday on the Bishop Ford Expressway.

Omarr Hill faces a charge of aggravated driving under the influence resulting in a death, Illinois State police said Saturday.

About 2:15 a.m. Friday, troopers responded to the crash in the northbound lanes of Interstate 94 near 111th Street and found a passenger car had rear-ended a motorcyle, Illinois State Police said. 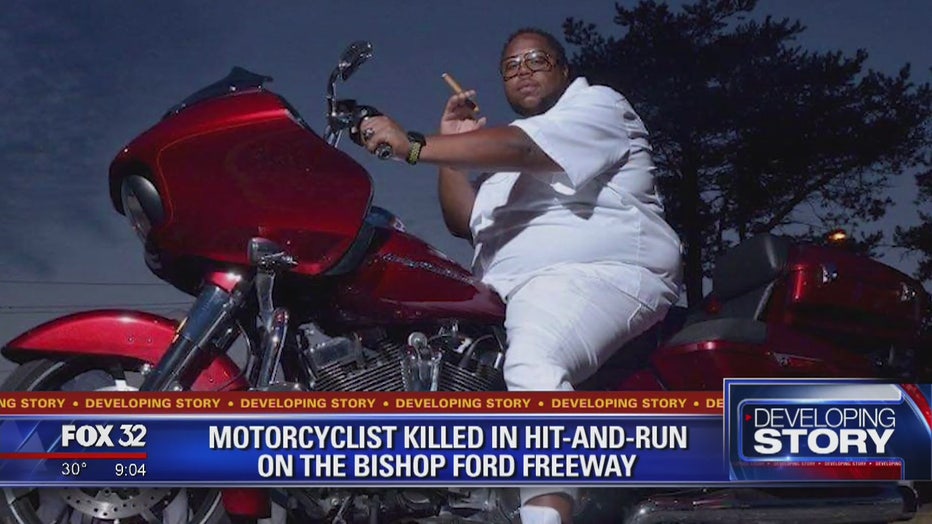 The driver of the motorcycle Eric Smith, 42, was thrown from the motorcycle and pronounced dead at a hospital shortly after the crash, state police and the Cook County medical examiner’s office said.

Hill drove off after the crash and his car was later found abandoned near the northbound Stony Island Feeder ramp, state police said.

Hill is currently in custody awaiting a bond hearing.