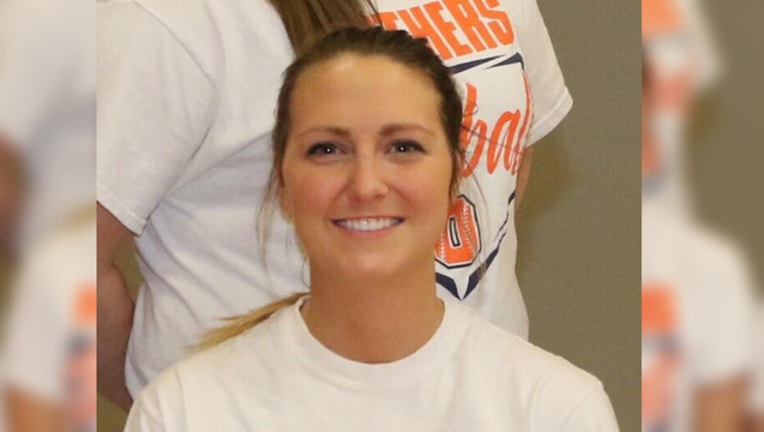 OSWEGO TOWNSHIP, Ill. (AP) - A suburban Chicago man has been arrested in a hit-and-run crash that killed a high school softball coach.

Nehemiah Williams of Aurora was charged Friday with reckless homicide, leaving the scene of a motor vehicle accident involving death and operating a vehicle with a revoked license.

The 38-year-old Williams was arrested after police found the vehicle believed to have struck 26-year-old Amanda Stanton of Lockport.

Stanton's body was found June 24 in the area of Plainfield Road and Plainsman Court in Oswego Township. Investigators believe she was walking in the area when she was hit by the vehicle.

Stanton was the head girls' softball coach at Oswego High School. She had been a standout player in Lockport before playing softball at Eastern Michigan University in Ypsilanti.