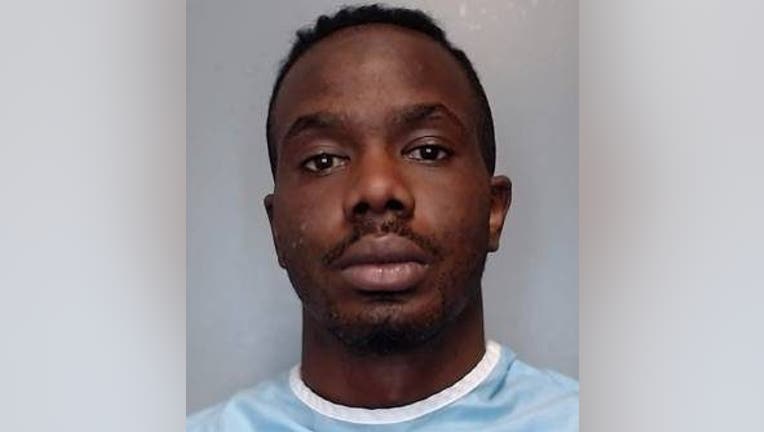 COUNTRY CLUB HILLS, Ill. - A Champaign man faces felony charges in connection to a shooting on Interstate 80 last year that caused him and another driver to veer off the road and crash.

Jackson, 30, allegedly fired shots at a man and woman traveling westbound, causing them them to veer off the road and crash into a guardrail, state police said. They were uninjured.

Jackson also veered off the road and struck a light pole before coming to a rest in a ditch, state police said. He allegedly ran away from the crash.