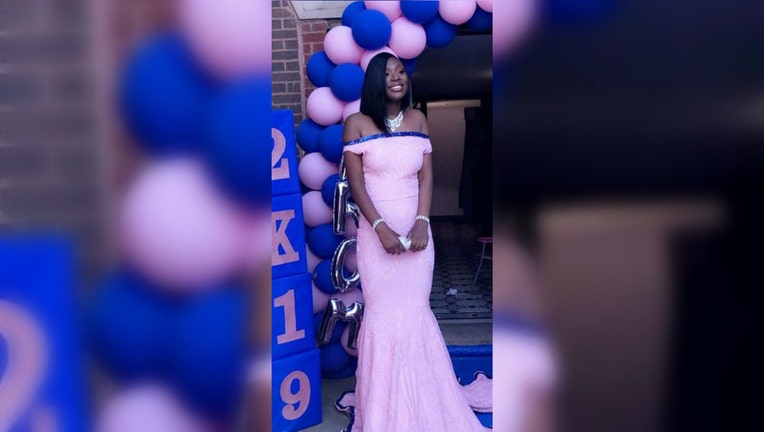 CHICAGO - A Michigan State University student home on break in Chicago was fatally shot by her boyfriend as he played with a gun in an apartment on the city's South Side, prosecutors said Monday.

A judge ordered Lafayette Hodges, 18, held without bail. He faced a felony count of involuntary manslaughter in the death of 19-year-old Lyniah Bell, who was shot in the head Friday.

“This is a tragedy that could have been avoided,” Judge Arthur Wesley Willis said, according to The Chicago Tribune. 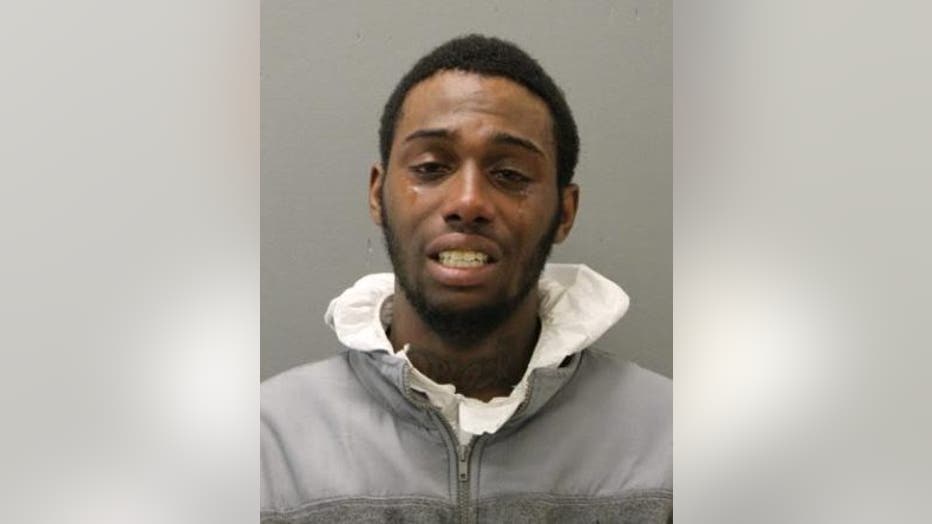 Hodges turned himself into authorities over the weekend. A court-appointed attorney asked for Hodges to be released on electronic monitoring, which the judge declined.

Police had said the shooting was believed to have been related to a domestic situation.

Family members said attending MSU was Bell's dream and she was planning to major in business and journalism.

The freshman had graduated from North Lawndale College Prep in Chicago where she participated in a theater club and was a National Honors Society member.

“We just can’t say enough good about the positive impact she had on the school community,” said Garland Thomas-McDavid, the Chicago charter school's president. “She will be missed dearly, and our hearts grieve alongside her mother and family.” 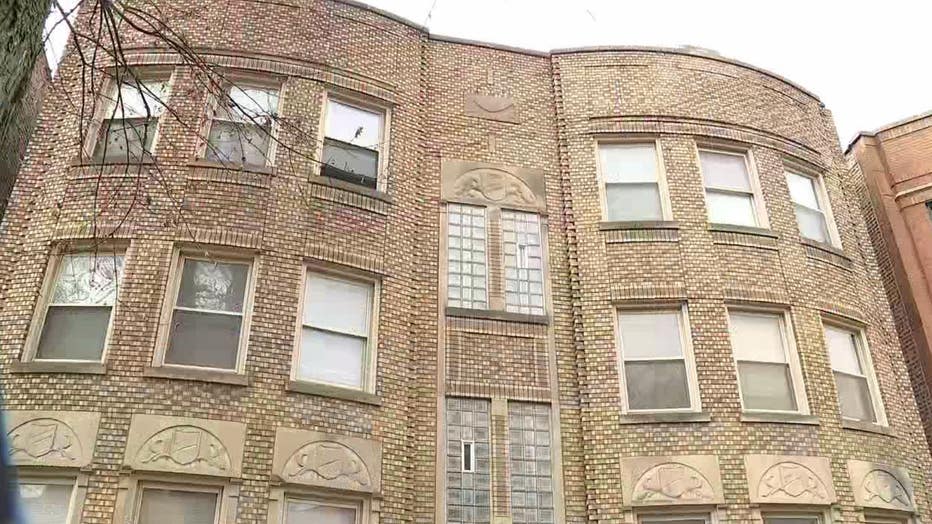