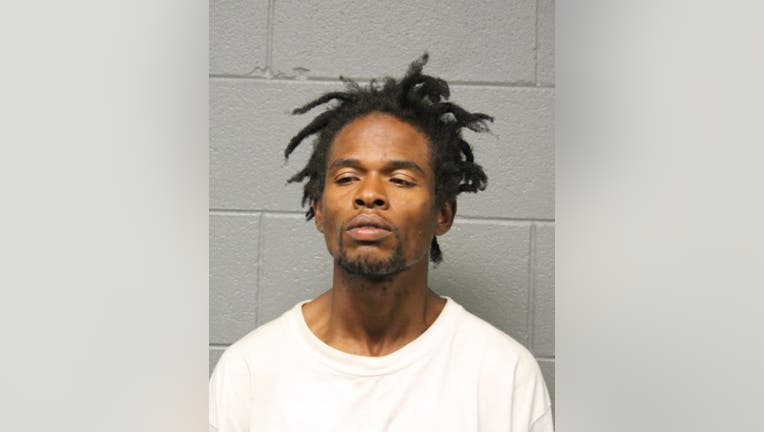 CHICAGO - A man has been charged in two pistol-whipping attacks that happened on the CTA last week.

Darren Muldrow, 33, was arrested Friday after he was identified as the man who pistol-whipped a 21-year-old man with a handgun Aug. 2 on the Blue Line Clinton platform.

Two days later, Muldrow allegedly pistol-whipped a 39-year-old woman in the head and arm with a gun around 9 a.m. at the Blue Line Western station.

Chicago police are trying to find a man who they say appears to be randomly beating people with a handgun.

He was being held at the Cook County Jail on $100,000 bail, according to the sheriff’s office.