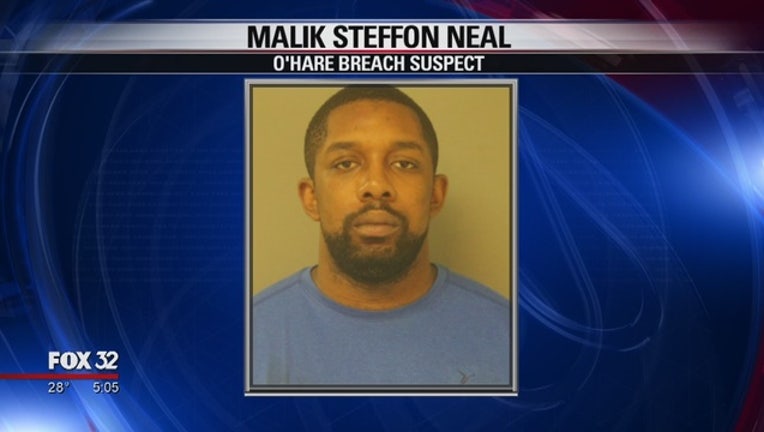 CHICAGO (AP) — Aggravated battery and criminal trespass charges have been filed against a suburban Chicago man who allegedly forced his way past security at O'Hare International Airport.

Police say Neal was arrested Sunday after he entered a restricted area without a valid ticket and ignored police commands to stop.

Neal allegedly struck several officers as they tried to arrest him. One Chicago officer was taken to a hospital for treatment of injuries to the face, and a Chicago sergeant was treated at the scene.

Authorities say Neal was taken to Resurrection Medical Center for a mental health evaluation after he was arrested.

It wasn't immediately known if Neal has legal representation.