Man charged in shootings of Chicago cop, woman: He’s an ‘engine of violence’

We are learning new information about the man accused of shooting a Chicago police officer on Saturday and a woman walking to lunch downtown on Wednesday.

CHICAGO - We are learning new information about the man accused of shooting a Chicago police officer on Saturday and a woman walking to lunch downtown on Wednesday.

"It's no stretch to say that Mr. Blackman posed a clear and present danger to the people of Chicago,” said CPD First Deputy Supt. Anthony Riccio.

Police call Blackman an "engine of violence" after two shootings that nearly killed a police officer and a complete stranger. They say Blackman rode his bicycle up behind a group of people walking to lunch on Wednesday in the Fulton Market District and fired a bullet into the back of a 29-year-old woman.

The motive? He was apparently angry that he had been fired as a Jimmy John's deliveryman after complaints from the building security where the woman worked. 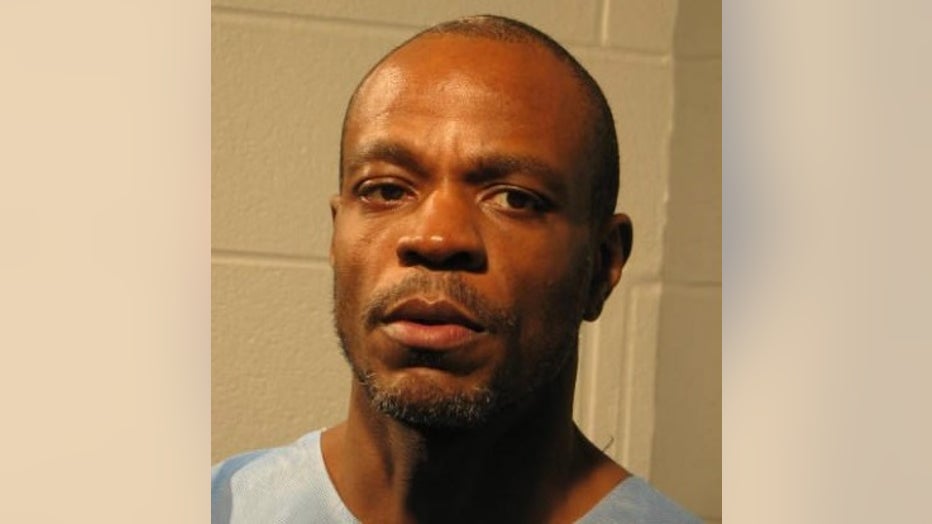 Police stitched together surveillance video from dozens of cameras and tracked Blackman to his home in the Englewood neighborhood, where a fugitive apprehension team tried to arrest him on Saturday. They say Blackman fired several shots, striking one officer in the groin and leg.

"Blackman actually comes back around and re-engages this officer and continues to fire at him while he's on the ground,” Riccio said.

The officer lost a massive amount of blood, but was able to save his life with a tourniquet he was carrying as part of his equipment.

"We got very lucky on this one,” Riccio said.

Blackman has been ordered held without bond. Both he and the officer he allegedly shot are recovering at Advocate Christ Medical Center in Oak Lawn. The woman he shot last week is also recovering from her injuries.