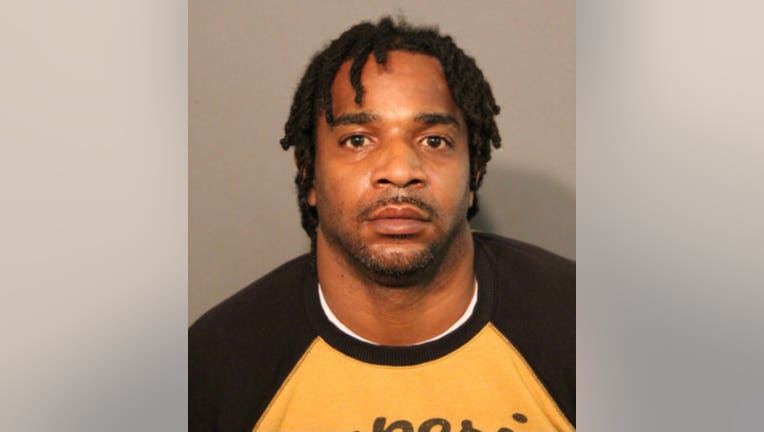 CHICAGO - A man was charged Thursday in an Aug. 21 shooting in the South Loop neighborhood.

Efferson Williams, 40, was identified as the gunman who shot a 44-year-old man in the 2100 block of South Michigan Avenue, police said.

Williams was arrested Tuesday and charged with aggravated battery with a firearm, police said.