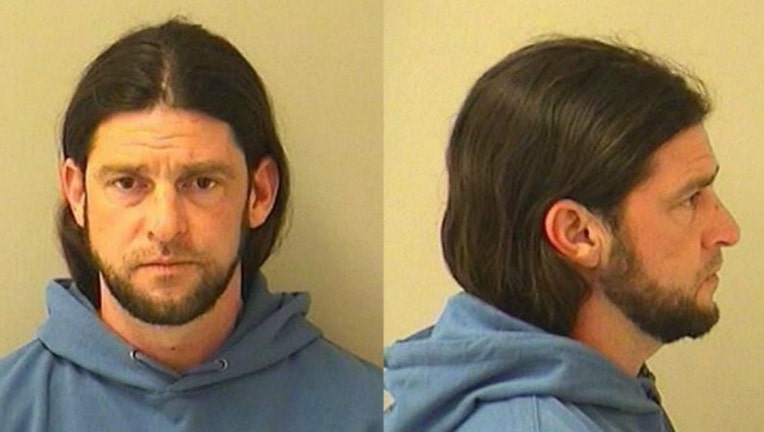 ST. CHARLES, Ill. (SUN TIMES MEDIA WIRE) - Bail was set at half a million dollars for a northwest suburban man charged with driving away after hitting a 7-year-old girl with a pickup while she rode her bike Sunday in unincorporated St. Charles.

Brian Quartuccio, 42, is charged with a felony count of leaving the scene/failure to report a crash involving death or injury, according to a statement from the Kane County sheriff’s office.

He is also charged with two felony counts of driving while license revoked, a misdemeanor count of operating an uninsured motor vehicle and failure to reduce speed to avoid an accident, authorities said.

The girl, who lives in the area, was riding a bicycle at 1:05 p.m. Sunday when she was hit by a black Dodge pickup on Geneva Avenue near Courier Avenue, the sheriff’s office said. She was airlifted to Lutheran General Hospital in Park Ridge, where she is listed in critical condition.

Quartuccio, who lives in unincorporated St. Charles, left the scene of the crash, abandoned the truck a few blocks away and likely ran off, the sheriff’s office said. He turned himself in about 12:15 p.m. Monday after officials publicly identified him as a person of interest in the crash.

He remains held at the Kane County Jail on $500,000 bail and his next court date was set for May 23, the sheriff’s office said.