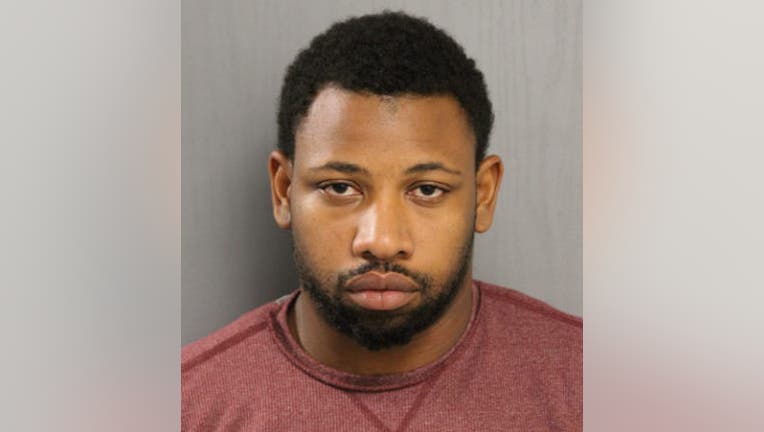 CHICAGO - Charges were filed against a suspected burglar who was video recorded breaking into homes and cars last month in Mount Greenwood and Morgan Park on the Far Southwest Side.

Johnson, of West Englewood, was arrested Monday in the 1400 block of North Wood Street, and charged with the burglaries after he was identified as the suspect, police said.

On Aug. 10, he was allegedly caught on video walking down alleys and sidewalks, and pulling on door handles to garages, homes and cars, police said. He entered at least one property and stole valuables, police said. The burglaries happened in the 11100 block of South Trumbull and St. Louis avenues.

Johnson is also suspected of burglaries or attempted burglaries on Aug. 18 in Morgan Park, including in the 2100 block of West 109th Street and the 10800 block of South Bell, police said.

A surveillance camera allegedly recorded Johnson covering his face and then driving off in a white SUV, police said. He was due for a bail hearing on Wednesday, police said.