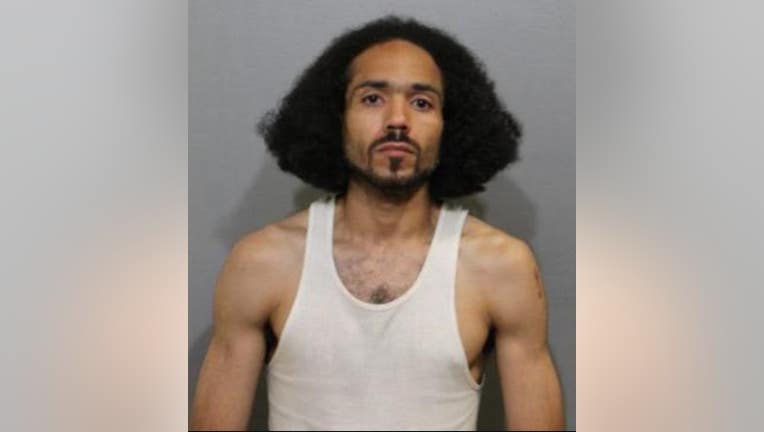 CHICAGO - A Marynook man has been charged with a felony after accidentally shooting a woman last month in the South Side neighborhood.

Robert Fleming, 32, was handling a gun about 12:20 a.m. Sept. 19 when he accidentally fired a shot at a home in the 8500 block of South Avalon Avenue, Chicago police said. The bullet struck a 20-year-old woman in the foot and she was taken to Trinity Hospital, where her condition was stabilized.

Fleming was charged with reckless discharge of a firearm causing endangerment, police said.