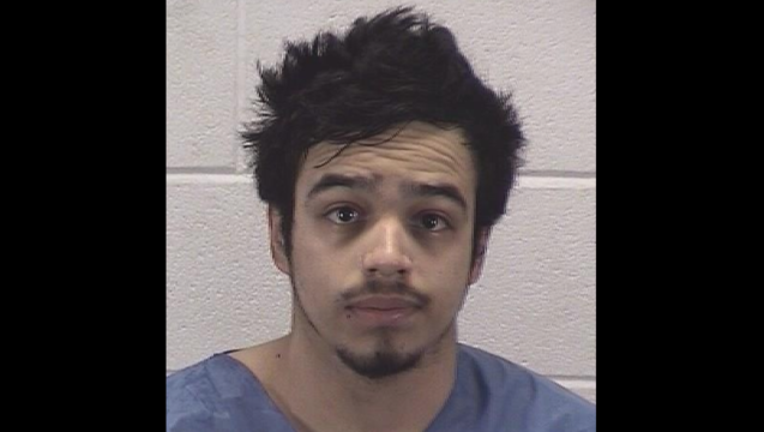 AURORA (Sun-Times Media Wire) - An Aurora man is accused of hitting his girlfriend’s mom with a car after an argument outside a home in the western suburb.

About 1:15 a.m. Tuesday, authorities were dispatched to a home in the 100 block of North Fourth Street for reports of a disturbance, police said. There, they found an injured 42-year-old woman lying in the front yard.

After an investigation, detectives learned that Nieto and the woman’s 18-year-old daughter were in a relationship and involved in ongoing domestic disputes, police said.

The daughter told investigators Nieto followed her home from work that morning and her mother confronted him in the front yard, police said.

That’s when Nieto reportedly struck her with a minivan, police said. She was taken to an area hospital with serious but non-life-threatening injuries.

The woman’s family was able to keep Nieto from getting away and he was taken into custody a short time later, police said.

Nieto, who lives in Aurora, is being held at the Kane County Jail on $1 million bail, according to police. He next court date was set for July 3.