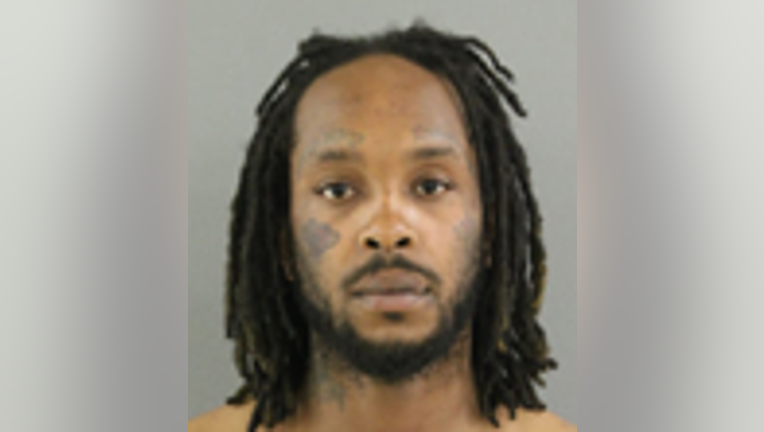 CHICAGO - A man has been charged after striking two police officers with a car, dragging one of them during a traffic stop Friday in the Englewood neighborhood, according to police.

Jermaine Little, 35, was arrested Tuesday after being identified as the man who reversed a Chevrolet Impala into two Chicago police officers during a traffic stop Friday in the first block of West 63rd Street, police said.

Little dragged an officer with the car, pinning him between the Impala and a viaduct, police said.

An officer fired his gun during the incident but no one was struck.

The officer who was dragged was transported to the hospital in good condition.

A handgun was recovered when Little was arrested Tuesday, police said.

A Chicago police officer was dragged by a vehicle on the city's South Side Friday night.