CHICAGO - A 26-year-old man has been charged with attempted murder after allegedly shooting a firearm from a vehicle, striking a man multiple times.

Lezzerick Webster has been charged with one count of aggravated battery/use of a deadly weapon and one count of first-degree attempted murder. 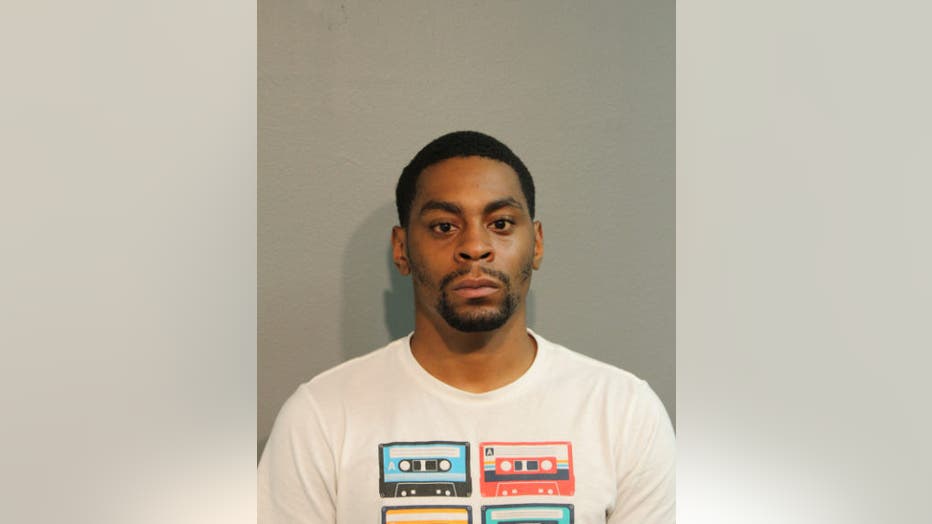 Webster was arrested on Tuesday in the 800 block of West Grenshaw.

Police identified him as the offender who shot a 30-year-old man multiple times on May 22 in the 3100 block of West Flournoy.

The offender was placed into custody and charged accordingly.