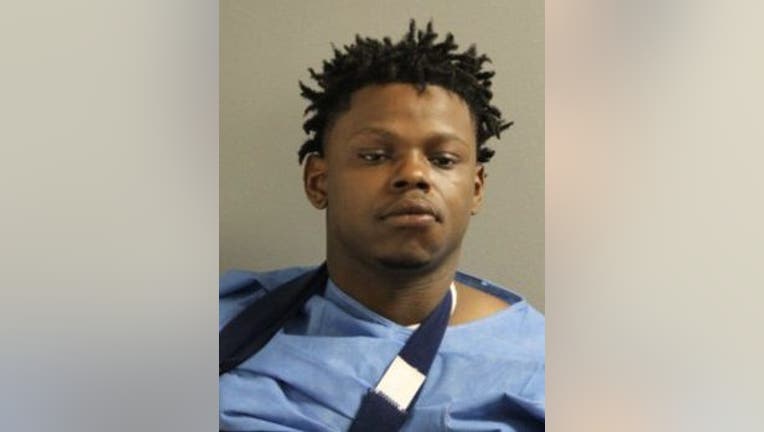 CHICAGO - A man is facing an attempted murder charge in the shooting of a man Saturday in the West Garfield Park neighborhood on the West Side.

Hassan Brewer, 31, is accused of shooting a 27-year-old man around 8 p.m. Saturday in the 500 block of South Kostner Avenue, police said.

He is charged with attempted first-degree murder and aggravated battery with a firearm.

Brewer is due in court Monday.