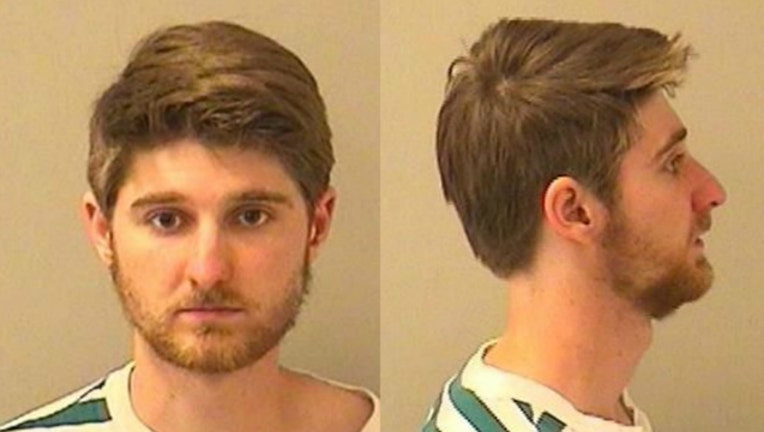 BATAVIA (Sun-Times Media Wire) - A man is facing felony charges for two home burglaries over the past week in west suburban Batavia.

Tobias F. Granberg, 20, is charged with two counts of residential burglary, two counts of burglary and one count each of forgery and unlawful use of a credit card, according to a statement from Batavia police.

The first incident occurred about 4:30 a.m. June 7 in the 700 block of Houston Street, police said. The homeowners saw the person standing in the dark near their bedroom door and even had a brief conversation with the burglar, believing it was their son.

After realizing the person they were speaking to was not their son, they checked the home and found the door to the basement and garage open, police said. Granberg ransacked a vehicle in the driveway and stolen electronics and credit cards from inside the residence.

The second break-in happened Monday night in the 300 block of Whipple Avenue, police said. Granberg entered the home through an unlocked attached garage and left with property.

Granberg, who lives in Batavia, was arrested Tuesday and is being held at the Kane County Adult Justice Center on $50,000 bail, according to police and the Kane County sheriff’s office. His next court date was set for June 21.