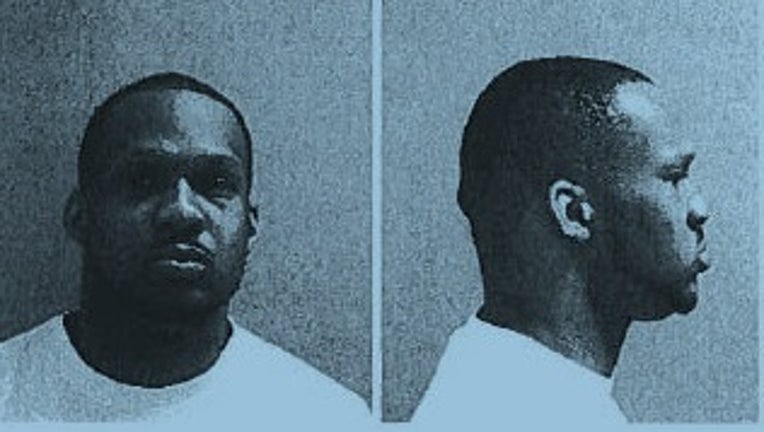 CHICAGO - A man has been charged with beating a woman and baby last week at a Target store in southwest suburban Tinley Park.

Dwayne Johnson, 31, is charged with aggravated battery to a child, endangering a child, domestic battery, criminal damage to property and two counts of fleeing and eluding police, according to a statement from Tinley Park police. He lives in Maywood.

Authorities were called about a domestic battery May 23 at Super Target, 7300 W. 191st Street in Tinley Park, police said.

A witness saw Johnson beating the woman and the infant inside the store, but Johnson ran into the parking lot when the witness pointed him out to officers, police said.

Johnson got into his vehicle and drove away, according to police. Officers tried to pull him over, but he refused to stop and sped northbound on Harlem Avenue.

Investigators eventually contacted Johnson after learning he was the infant’s father, police said. He turned himself in and was taken to the Will County Adult Detention Facility to await a bail hearing on Thursday.