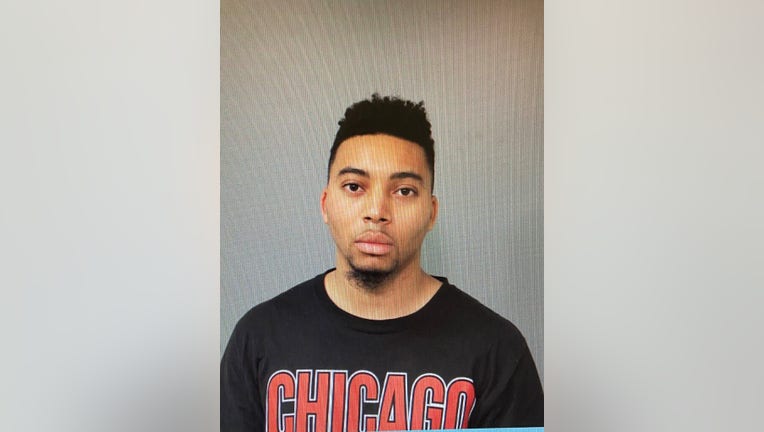 A Matteson man allegedly beat his girlfriend’s dog with a belt, fracturing the dog’s ribs and mouth to the point the dog was unable to eat.

Lewiel Irmani allegedly “whooped” the 7-year-old Shih Tzu in the mouth with a belt five times on Saturday, according to the DuPage County state’s attorney’s office.

His girlfriend came home from work that day and found her dog, “Bella,” lying lifeless in a corner, prosecutors said.

She and Irmani, 25, took Bella to a veterinarian, who found the dog with three fractured ribs, air pocketing under the skin, a fracture to her eye socket, a bleeding broken incisor tooth and bruising around the pelvis, prosecutors said.

Bella also had a bleeding molar tooth broken in the gum line, preventing her from closing her mouth, prosecutors said. Bella can now only take food or water with a syringe.

Bella was treated for her injuries and both she and the couple’s other dog were secured at Naperville Animal Control, prosecutors said.

A DuPage County judge ordered Irmani held on $20,000 bail for a felony count of aggravated cruelty to animals.