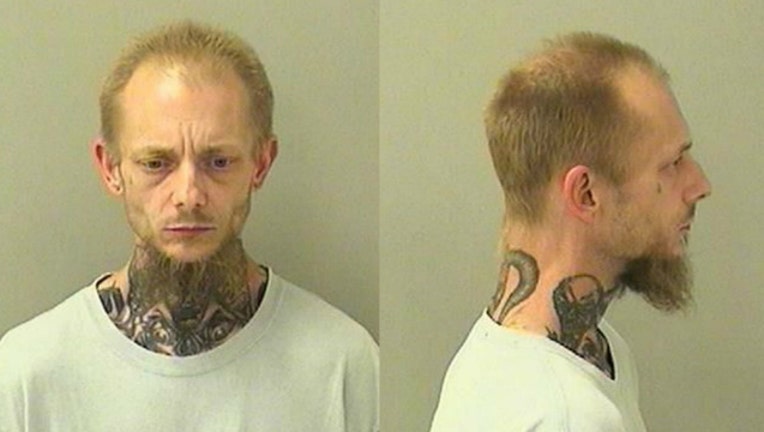 CAMPTON HILLS (Sun-Times Media Wire) - A Bartlett man has been charged with drug-induced homicide after a woman he allegedly sold heroin to overdosed and died in July, according to authorities.

Joseph Pryor, 41, was being held at the Kane County Jail on other narcotics-related charges when he was charged Friday in the death of 30-year-old Katherine Gehlharr, according to a statement from the Kane County Sheriff’s Office.

Gehlharr was found dead at her home July 6 in the 41W000 block of Palomino Drive in Campton Hills, the sheriff’s office said. Pryor was charged after investigators learned he supplied her with the drugs that caused her to suffer a fatal overdose of heroin and fentanyl.

The case was investigated by Campton Hills police and the Kane County Heroin Initiative Task Force.

Pryor was being held on a total bail of $325,000, according to the sheriff’s office. His next court date is scheduled for Tuesday.