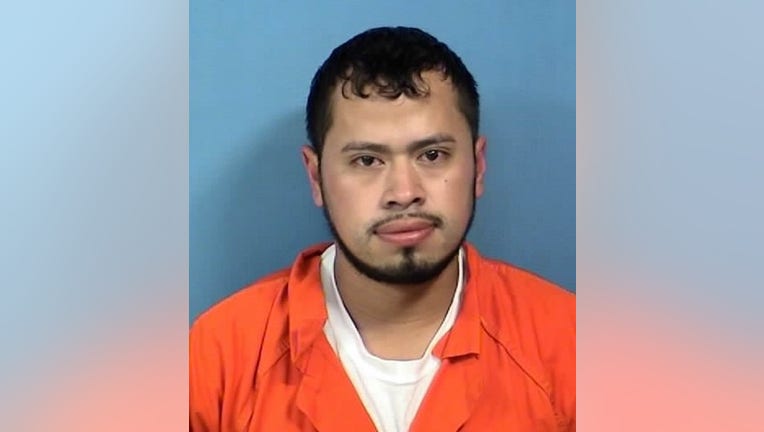 CLARENDON HILLS - A Chicago man killed two people and critically injured another early Sunday when he drunkenly crashed head-on into their vehicle in the west suburbs, according to prosecutors.

Juan Rodea-Cruz, 25, of Humboldt Park, allegedly had empty beer cans and a broken liquor bottle scattered throughout his vehicle when officers found him at the crash site on Route 83 near 55th Street in Clarendon Hills, the DuPage County state’s attorney’s office said in a statement.

Rodea-Cruz was allegedly driving northbound in the southbound lanes of Route 83 at 2:47 a.m. when he crashed head-on into a vehicle with four occupants, prosecutors said.

Two people in the other vehicle, Marko Boskovic, 27, of Revere, Massachusetts and Laura Uribe, 26, of LaGrange, both died at the hospital shortly after the crash, prosecutors said.

Another passenger in the vehicle was treated and released, but a fourth was in critical condition before his condition was stabilized, prosecutors said. They are both 27-year-old men from Massachusetts.

“Mr. Rodea-Cruz’s decision to allegedly get behind the wheel after he had been drinking demonstrates his complete disregard for the motoring public,” State’s Attorney Robert Berlin said in the statement.