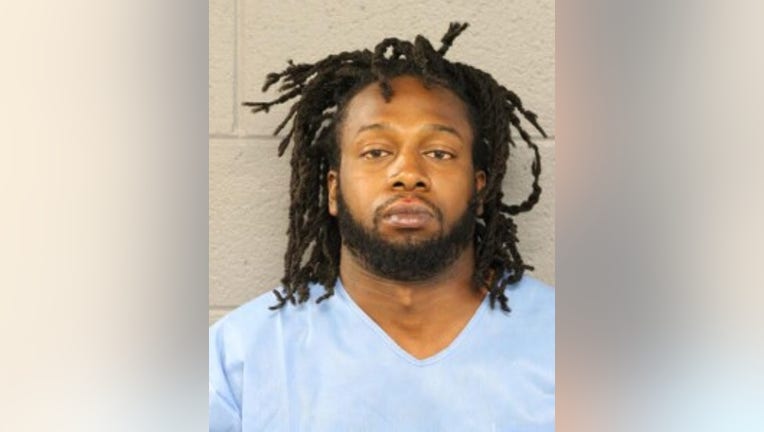 CHICAGO - A man is accused of driving under the influence when he allegedly crashed into a Chicago police car Saturday in Lawndale on the West Side.

Singleton tried to make a left turn in front of an oncoming squad about 1:40 a.m. in the 1900 block of South Pulaski Road, police said. The vehicles collided, sending Quartz, his 26-year-old female passenger and two officers to the hospital.

Singleton was due in court Saturday, police said.