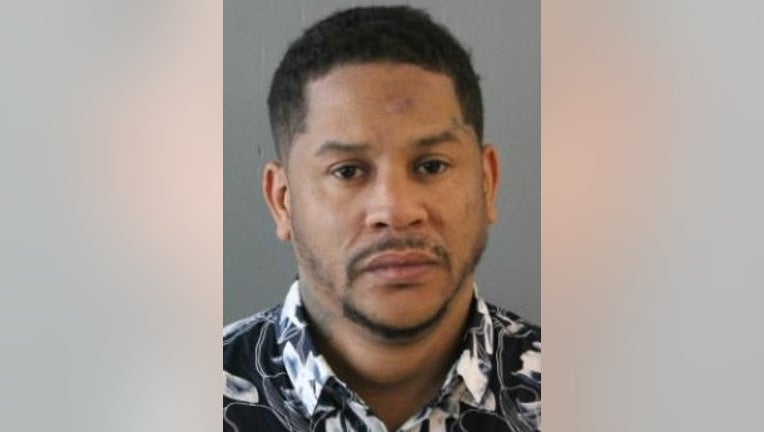 CHICAGO - A Chicago man was arrested and charged in a fatal DUI crash that left one person dead and another injured early Tuesday morning.

The crash happened in the southbound express lanes of I-94 at 63rd Street near Bridgeport, state police said.

The driver and rear passenger of the Nissan were transported to an area hospital with life-threatening injuries, according to ISP. The rear passenger was pronounced dead, state police said.

Jackson and the passenger of his vehicle were also transported to a hospital with non-life-threatening injuries.

Jackson was then taken into custody without incident and remains without bond at the Cook County Jail.

The crash remains under investigation. There is no further information at this time.

Loop stabbing suspect believed to be behind more attacks

The man suspected of fatally stabbing a Maryland grad student in the Loop over the weekend is also wanted for attacking two other women in downtown Chicago earlier this month.