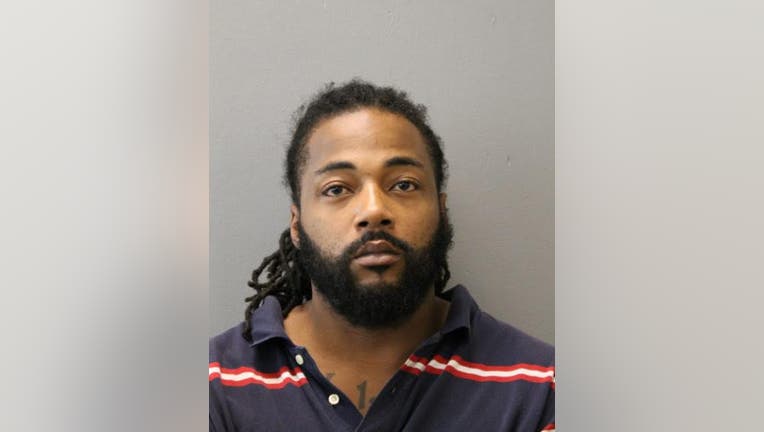 CHICAGO - A man has been charged in connection to a fatal shooting last week in Fernwood on the South Side.

Chaney allegedly shot Shipp, 47, after they got into an argument in the 500 block of West 105th Street, police said. He then allegedly got into a red SUV and drove off, but was arrested after crashing into a police car.

Chaney, who lives in Ashburn, appeared in bond court Sunday and was ordered held on an unspecified amount of bail, Cook County court records show.