NORTHFIELD, Ill. (AP/Sun-Times Media Wire) - Police say an attorney who argued 30 cases before the U.S. Supreme Court has been fatally shot during a domestic altercation inside his suburban Chicago home.

The Cook County medical examiner's office says 72-year-old Steve Shapiro died in the Monday night attack in Northfield. Police say the suspected gunman fled and was arrested a few hours later after officers surrounded a home in nearby Winnetka.

Gately is scheduled to appear for a bail hearing Thursday afternoon at the Skokie Courthouse, Simonton said.

An autopsy Tuesday found Shapiro died of multiple gunshot wounds and his death was ruled a homicide, the medical examiner’s office said.

The Mayer Brown law firm says it is shocked by Shapiro's death. Shapiro joined the firm in 1972 and was a deputy solicitor general during the Reagan administration.

The firm's website says Shapiro argued several cases for corporate clients before the Supreme Court as recently as 2012.

A possible motive for the shooting has not been released and a spokesman for Northfield police did not immediately respond to a message left Wednesday evening seeking more information. 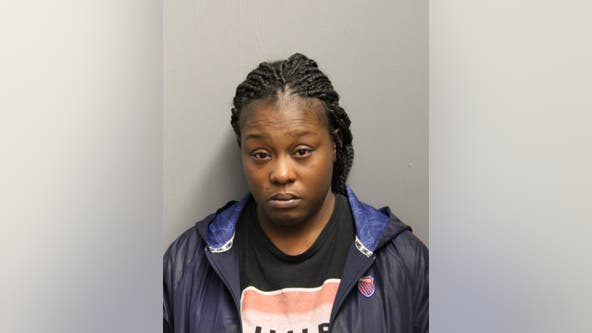