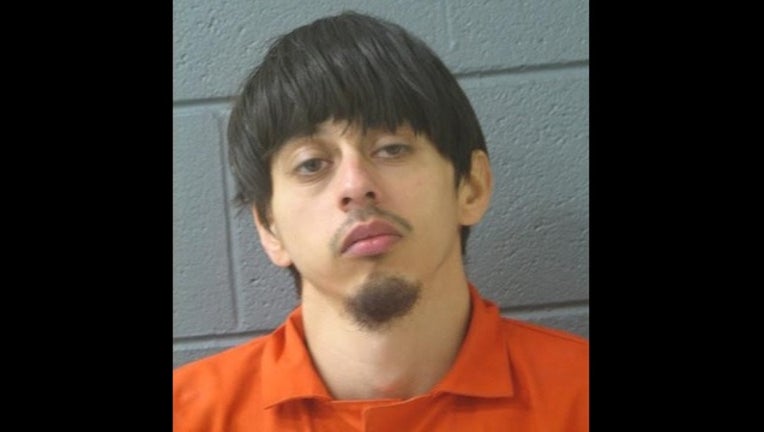 SUN-TIMES MEDIA WIRE - A man has been charged with fatally stabbing his 69-year-old uncle early Saturday in west suburban Cicero.

David M.H. Anaya was stabbed about 3:05 a.m. in a basement apartment in the 1200 block of South 49th Court, according to the Cook County medical examiner’s office and Ray Hanania, a spokesman for the town of Cicero.

Anaya was pronounced dead at 5:20 a.m., authorities said. An autopsy on Sunday found he died of multiple stab and incised wounds, and his death was ruled a homicide.

On Monday, Preciado’s bond was set at $300,000, according to the Cook County sheriff’s office. His next court appearance is scheduled for April 12.