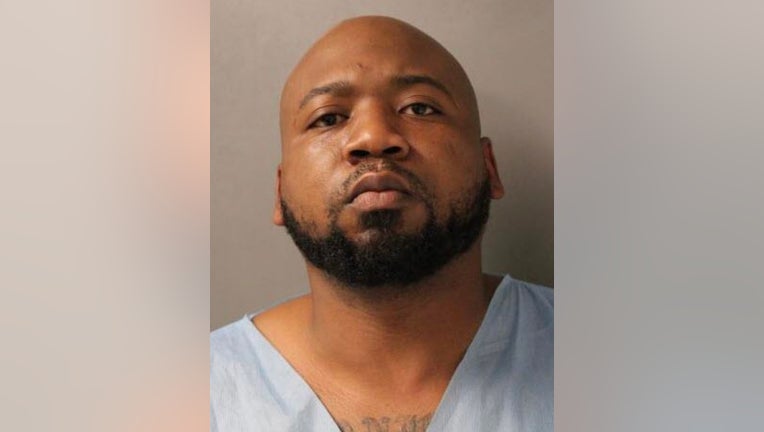 Devon McKenzie, 31, is charged with unlawful use of a weapon by a felon, aggravated DUI, obstructing a peace officer and driving with a revoked license, Schaumburg police said in a statement.

He was also issued citations for improper backing on a roadway, operating a vehicle without insurance and possession of an open alcoholic container, police said.

McKenzie was found about 4:12 p.m. in the 1700 block of Maple Place asleep in his vehicle which had backed into another car and was still running, police said.

He stepped out of his car to speak with officers but ran when they started to investigate his sobriety, police said. As officers chased McKenzie he fired one round from a gun he was carrying.

No one was injured and officers did not return fire, police said. McKenzie was taken to into custody a short time later.

McKenzie is expected to appear at a bond hearing Tuesday.