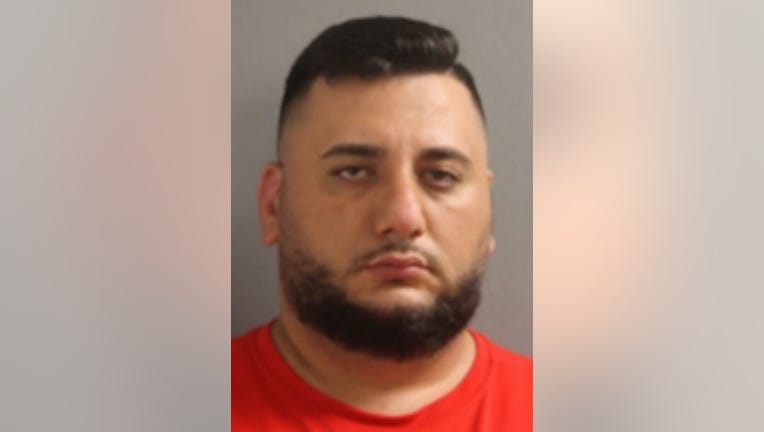 CHICAGO - A Burbank man is accused of shooting a gun at someone Saturday on Interstate 290 in Lawndale on the West Side.

Jarad allegedly shot at a 39-year-old man about 4:10 p.m. on the entrance ramp from Cicero Avenue to westbound I-290, state police said. The man called police, who put out a dispatch describing Jarad’s vehicle to neighboring police agencies.

About 10 minutes later, Cicero police officers pulled over Jarad’s vehicle and took him into custody, state police said. They found a weapon in his vehicle and turned him over to Illinois State Police.